Why ARM is becoming popular for Smart Devices and Storage Devices

ARM an acronym for Advanced RISC Machines is a family of reduced instruction set computing (RISC) architectures for computer processors, configured for various environments. Arm Ltd. develops the architecture and licenses it to other companies. These companies design their own products that implement one of those architectures ‍that incorporate different components for consumer electronics such as smartphones, tablets, multimedia players, mobile devices, memories, storage devices including SSDs and NVMe devices . 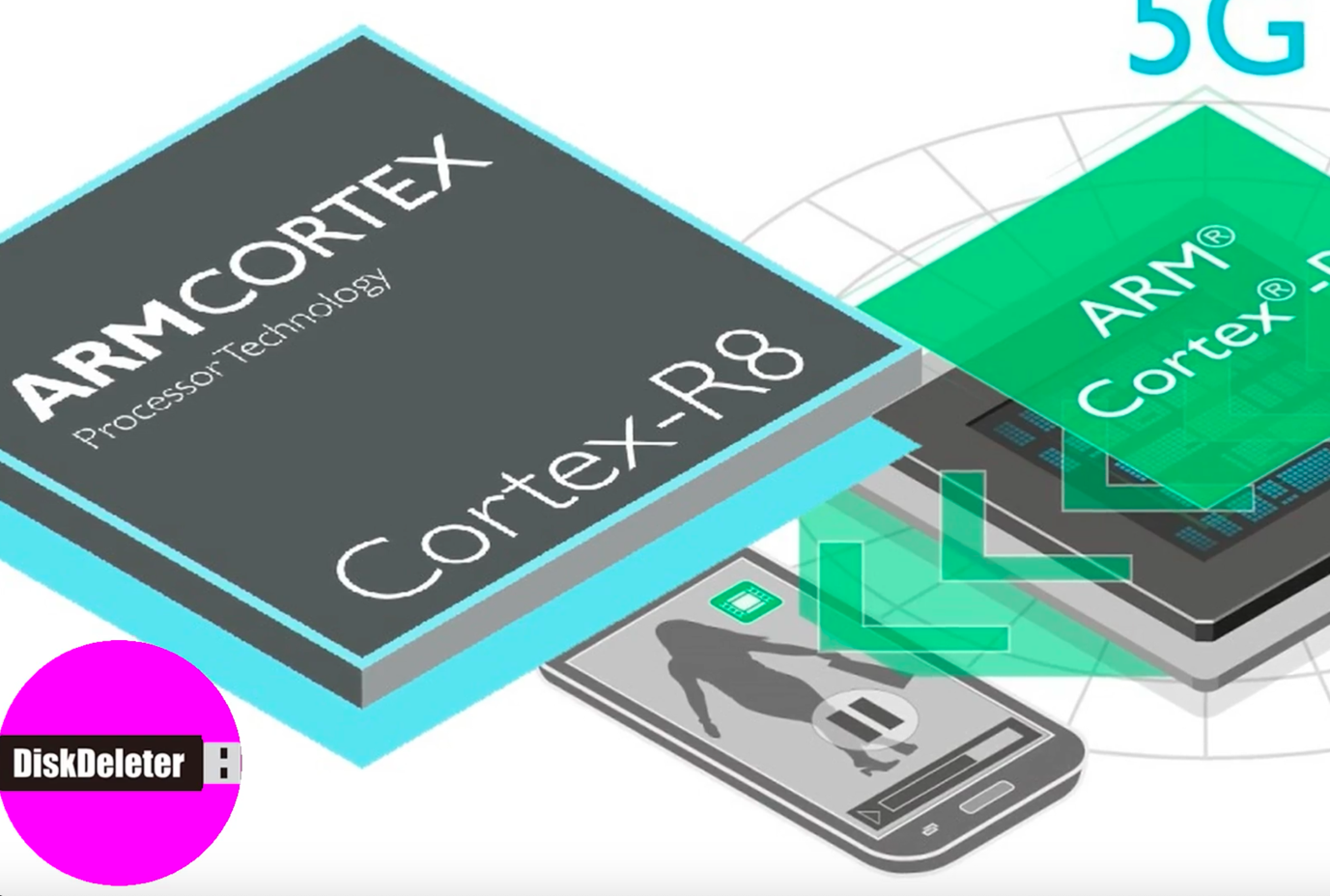 RISC processors are designed to perform a smaller number of types of computer instructions so that they can operate at a higher speed, performing more millions of instructions per second (MIPS).  By stripping out extra (not required) instructions. RISC processors provide outstanding performance at a fraction of the power demand of CISC (complex instruction set computing) devices. Because of their reduced instruction set, they require fewer transistors, which enables a smaller die size for the integrated circuitry (IC). The ARM processor’s smaller size, reduced complexity and lower power consumption makes them suitable for increasingly miniaturized devices which has longer life.

This is the reason ARM devices are becoming more popular in storage devices where you need to store large amount of the data in smaller form factor. Also, due to lower power requirements life span of these devices are better.

Arm offers a broad portfolio that enables performance and efficiency optimization for SSD controllers. Cortex-R processors are most frequently used in enterprise, datacenter, and client SSDs, though some high-end enterprise and datacenter devices use Cortex-A processors. Very low-power client controllers opt for Cortex-M processors, and processors such as Cortex-M55, Cortex-M33, and Cortex-M0+ can also be used for helper functions in SSDs. Some of the key features of these processors which make them better choice for storage devices are:

The operations on the storage devices are done thru the device drivers which are offered by the operating systems.

There are different operating system platforms which are at different stages of implementation of the ARM architecture. For example, in the Surface PRO ARM is emulated as x86 and only partly as x64.  So, all x64 Tools and utilities need to be migrated to the ARM64 platform to achieve the best performance and energy efficiency figures.

DiskDeleter’s software development team is actively working in incorporating all efficiencies which ARM technology brings in their latest version of the software. Please follow us at our website (https://www.diskdeleter.com) for latest announcements and launch dates.